Creating a sense of awe & wonderment at the world 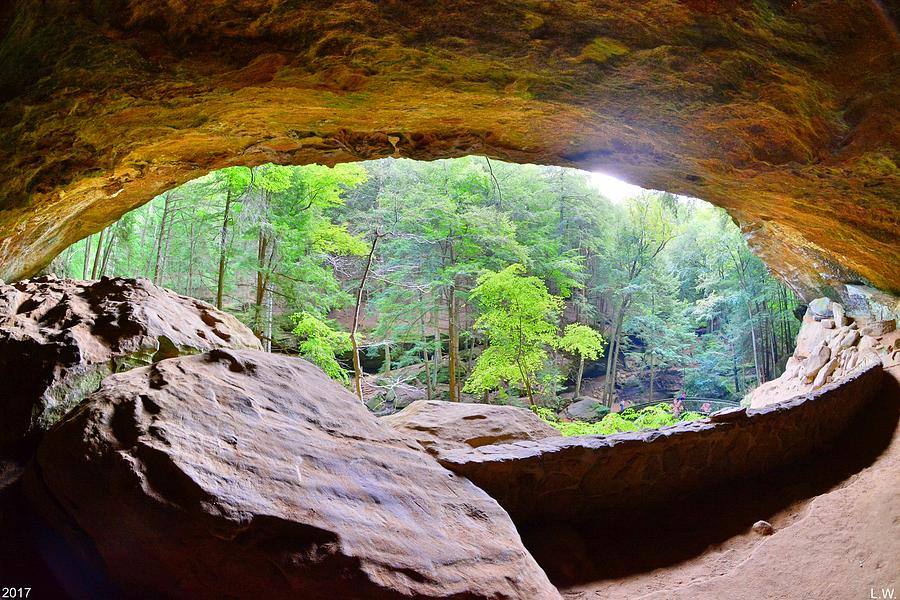 Many of us look at the world in an indifferent sort of way – taking everything for granted and rarely actually considering anything in life with awe or wonder or amazement – our life’s experience is greatly dimished as a result.

I once read a story of an ancient tribe, and it really made me stop and think and just look at life with fresher eyes and a renewed sense of awe. In order to try and help you rediscover an increased sense of awe and wonder, I’m going to re-tell that tory of the Kogi Indians of Columbia’s Sierra Madre mountains. Whilst it can be accepted that the way the Kogi Indians go about creating this awareness in an actual human being can be deemed cruel and rather drastic, just trying to imagine how the story would play out if you were involved may actually help you to view the world with a bit more wonder….

The story is one of an ancient tribe who have learned to always have at least one among them who views the world with amazement and divinity. The priests of the Kogi learn by divination when a “High Soul” – a person destined to be a priest himself – is about to be born into the tribe. This child, shortly after birth, is taken into a deep cave, where his mother goes every few hours to feed him and attend to his needs. He can see only enough light to keep his eyes developing; can here only enough sounds of the cave to keep his ears alive. As he grows into childhood, the nurturing and feeding is taken over by the Kogi priests, who begin describing to the young boy what he’ll see, hear and feel when he finally steps out of the cave for the first time and stands before the world outside. They tell him on how the world on which we live is large and beautiful and rich in detail. The boy, having only ever seen the dim light inside the cave and an occasional candlelight, can hardly imagine what it will be like “out there”. He wonders what a tree or mountain or waterfall must look like, what these mystical animals that fly through the air must look like, and what it must feel like to have the ‘Sun’ warm his body.

When he approaches the age of puberty, with great ritual he is brought out of the cave and allowed to see the world for the very first time; “What a shock! How astounding! Look at the detail in that leaf – Look at the distant snow covered mountains –how is it possible for something to be so large? And the trees and the flowers and the animals and the birds” – he looks around, listens to the world, feels the sun on his skin for the first time in his life, and the experience of awe, splendour, amazement and gratitude is so great that the boy most often falls to his knees in shock before the majesty of the world. For the rest of his life, every time he opens his eyes he will never cease to be washed over with joy and awe and respect for the world. Because of this unique perspective he has of the world, he goes on to play a vital role in the Kogi Indian tribe.

The way most of us view the world is almost directly opposite to how this young newly initiated Kogi priest must view the world. We mostly take everything for granted, with either little or no sense of awe, wonder and amazement at the world. Just imagine for a brief moment how you would have felt in place of that young boy when he looked at the world for the very first time – let that thought stay with you so that you may carry on your day to day life with just a little more sense of awe and wonder at the magnificent nature of our world.

A Multi-Channel designer with over 10 years of design expertise creating outstanding, results driven campaigns for clients across all channels, such as email, print, web and social media.